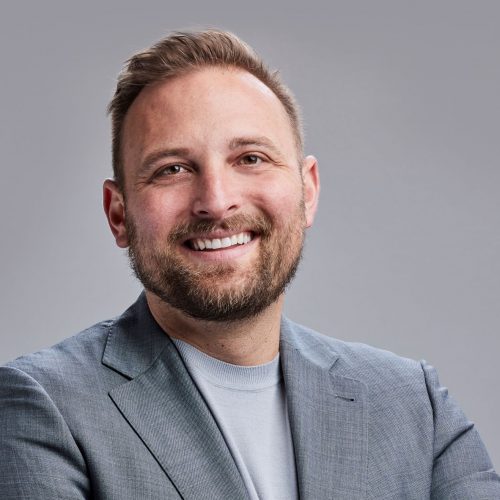 To some, Jacques Spitzer is a riddle, wrapped in a mystery, inside of some of the greatest performing ads of all time.

To those he works with, Jacques is a passionate leader, connector, and storyteller with an innate ability to build brands and create marketing that people love.

His 2x Emmy® award-winning, eight-figure agency (Raindrop) has generated over a billion views and $750M in campaign sales for brands, like Dr. Squatch, Manscaped, Lume, Ruggable, William Painter, Worx, Omigo, and Crossrope. Raindrop was also behind the top performing YouTube ad of 2020 and the Dr. Squatch Super Bowl commercial.

His work has been featured in publications such as Forbes, Adweek, AdAge and Entrepreneur Magazine and he was recently named one of the “most influential people in San Diego,” according to the San Diego Business Journal, who added, “Raindrop’s success has put San Diego on the map for agencies nationwide.”